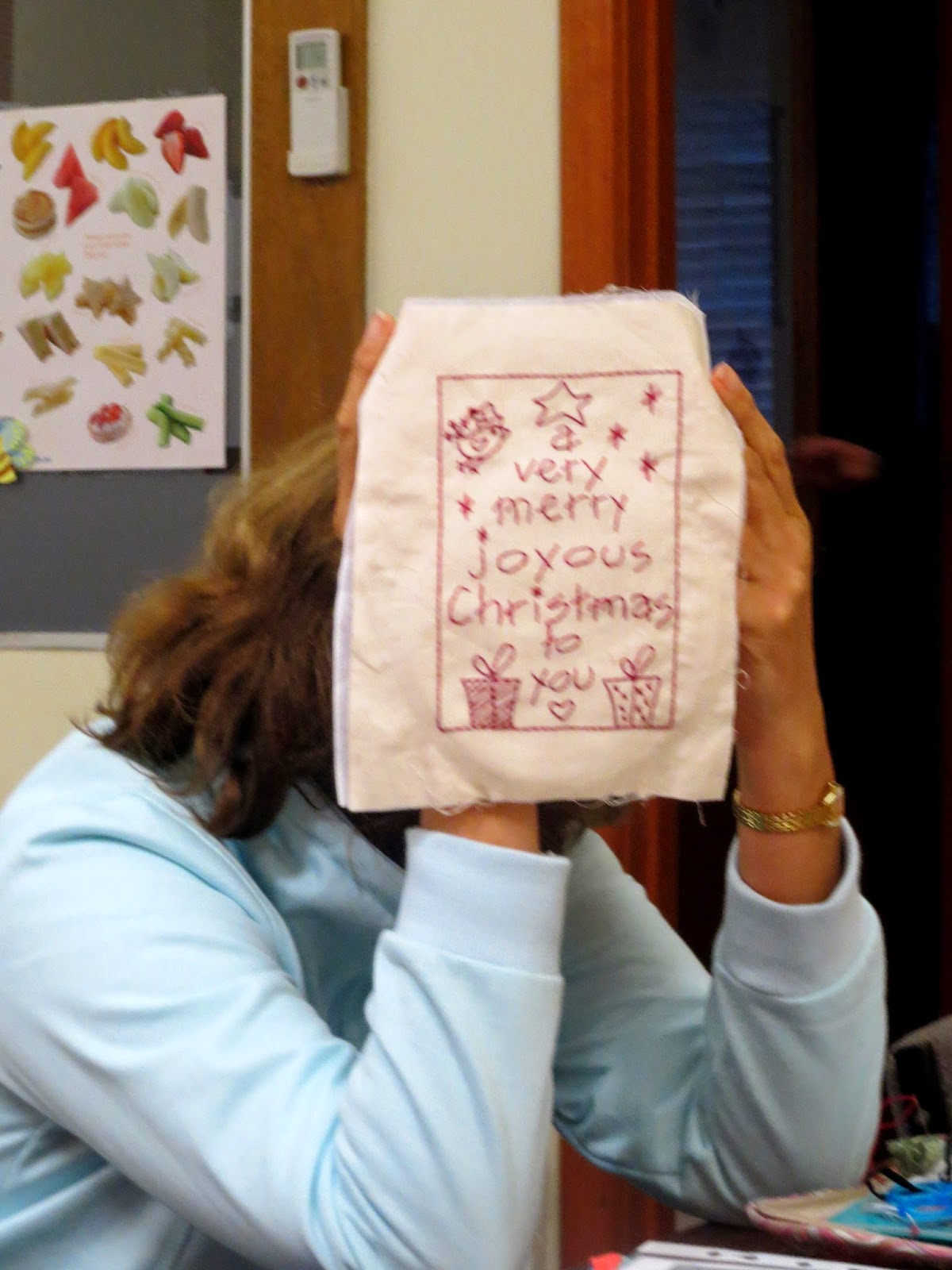 Several of us got together Wendesday night and we all got busy stitching! Mostly for Christmas, but also some other projects.

Here's Marina hiding, showing us  her Christmas Stitchery. She was having a bit of a friendly competition with Tracee, to see who would finish first. I'd say Marina won - this time. 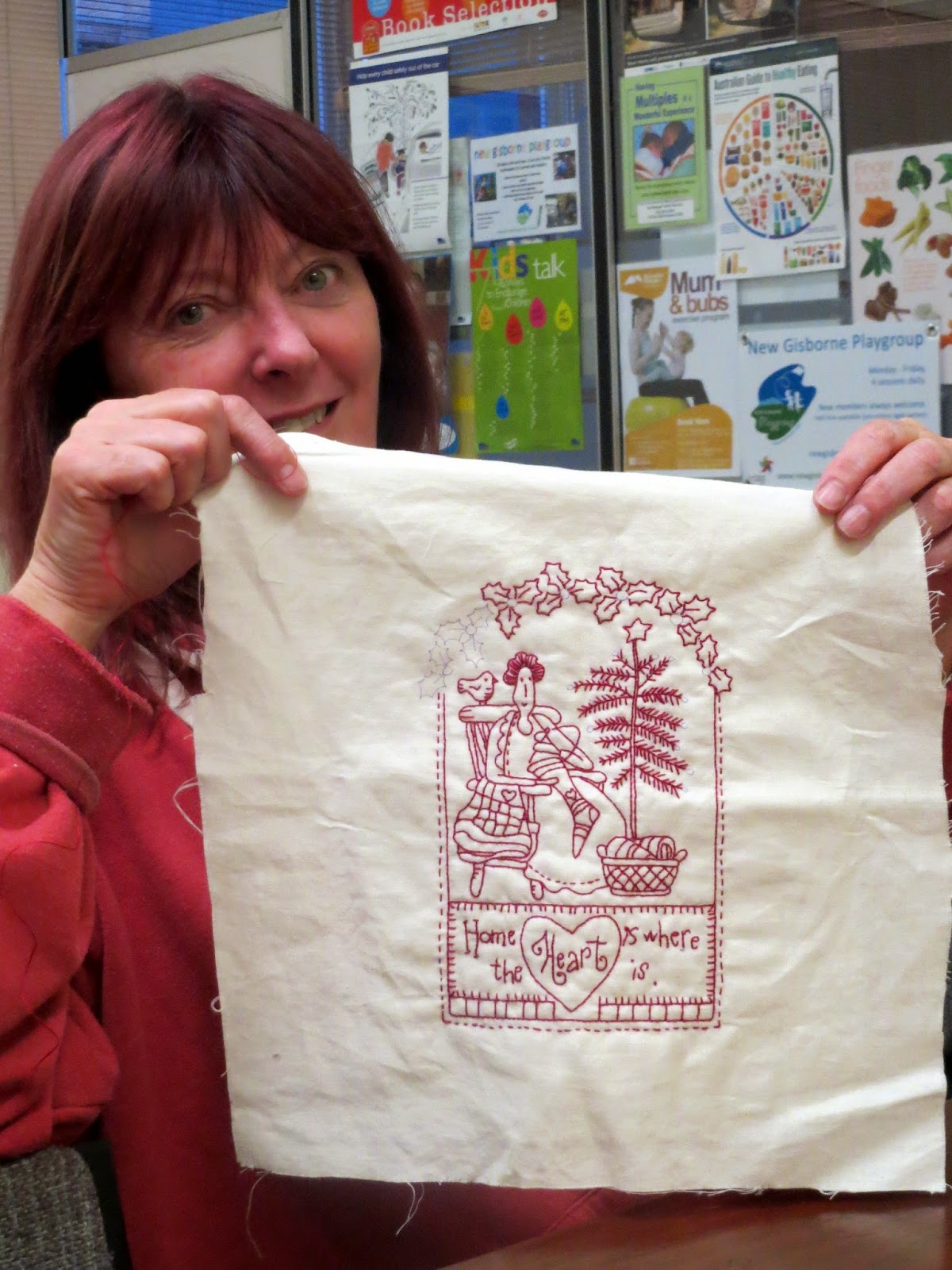 Susan was back from Adelaide and was also finishing a redwork Christmas stitchery.Nearly done, and somebody will be a very lucky recipient. 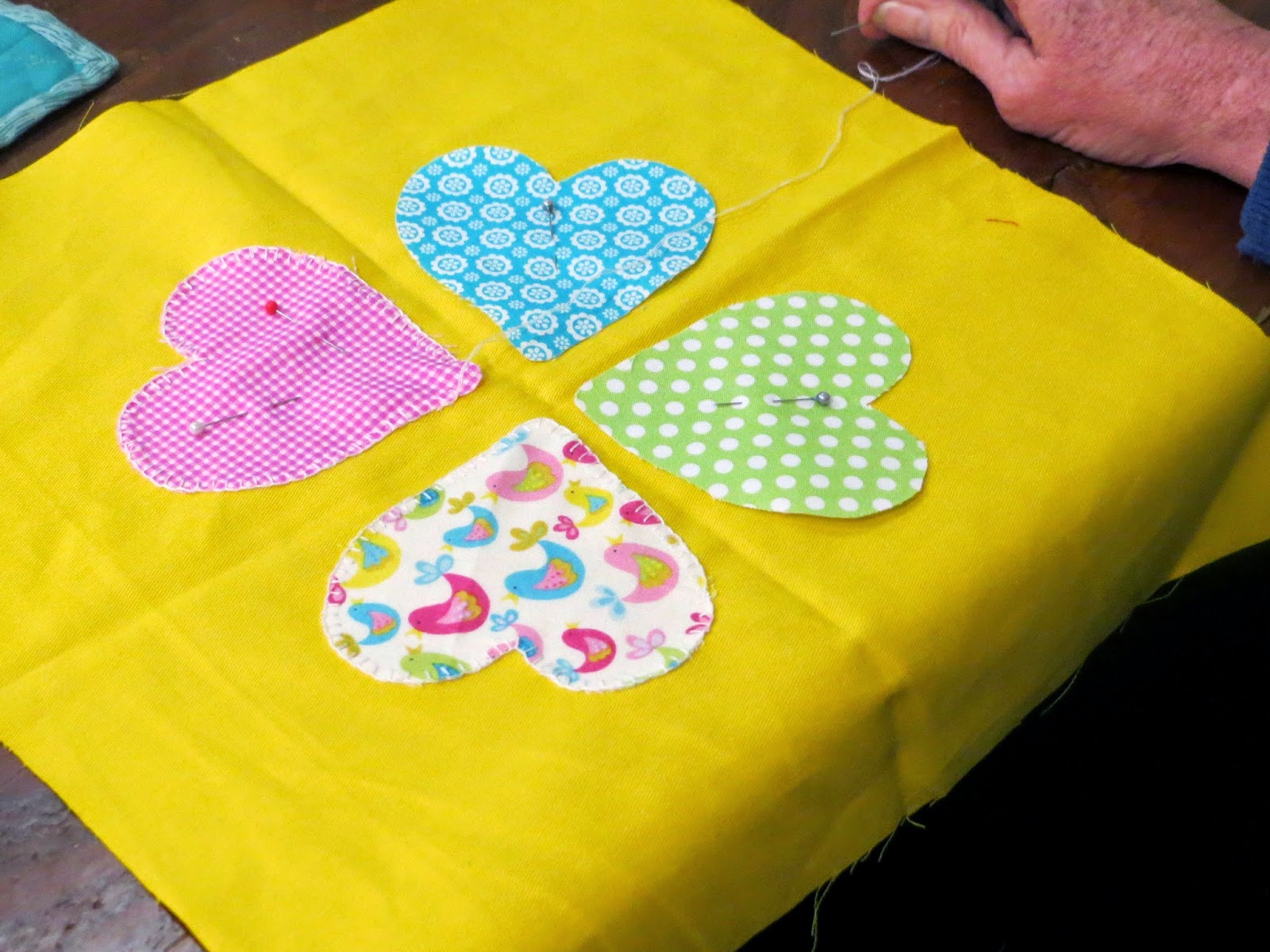 Helen was working on colourful patches for a cushion, if I remember correctly.She finished another one the previous time, which turned out really well and looks like fun. 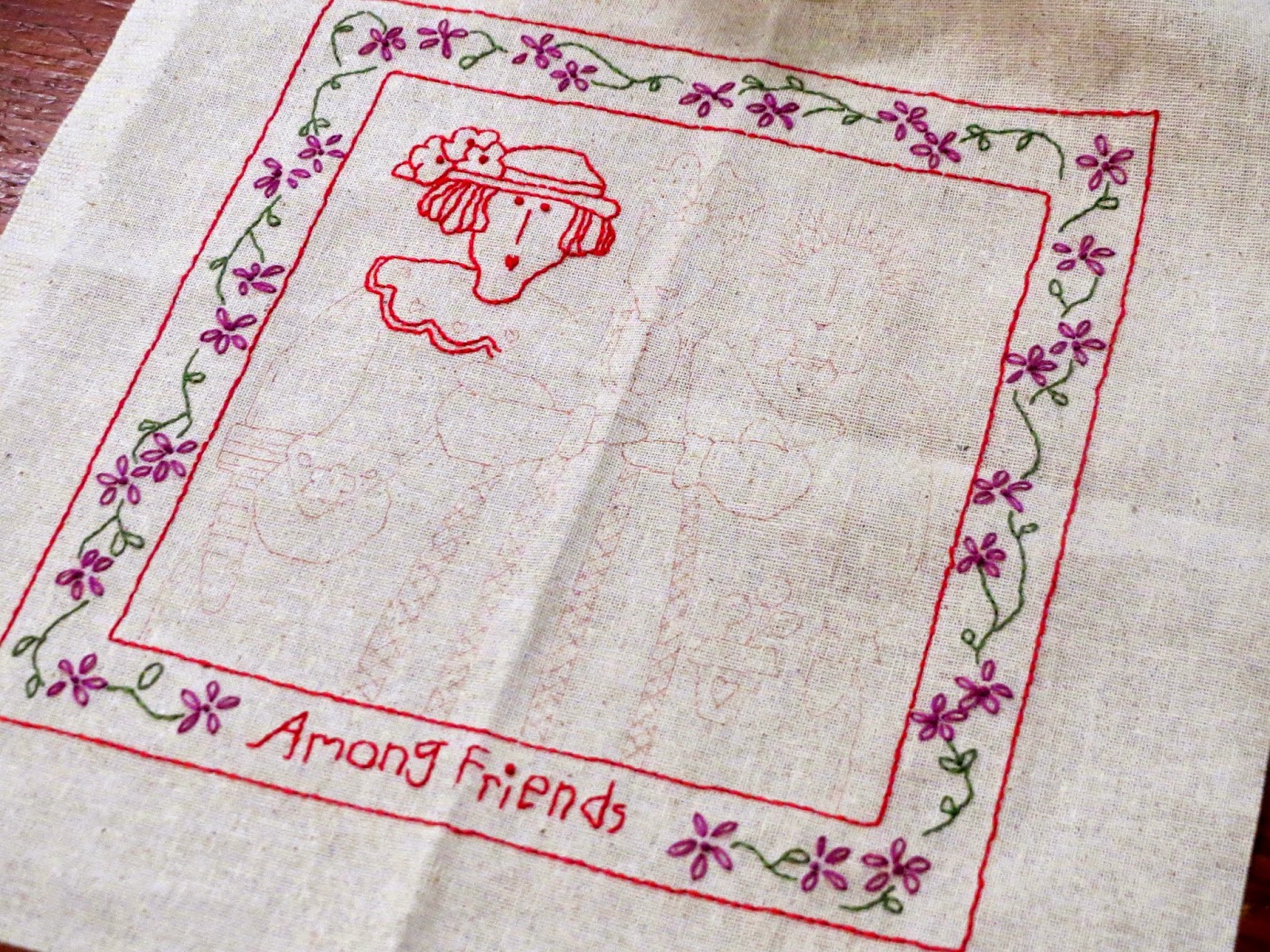 Marg was also busy with the needle, just starting on the lovely lady in her sampler. 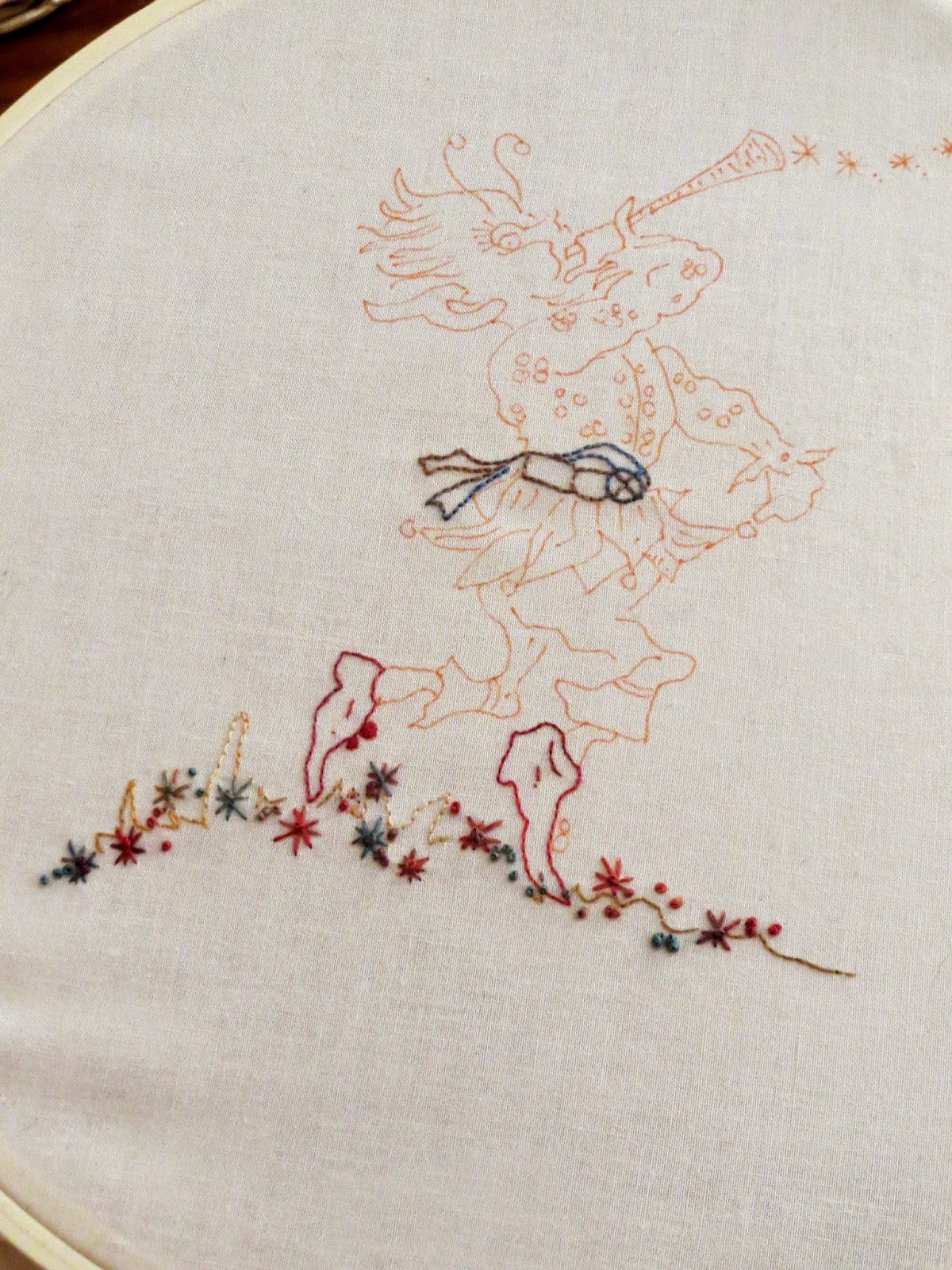 And Tracee was putting together a wee elf, tiptoe-ing through the tulips? Tracee is using a new range of thread which changes colour every so often, and it really makes the stitching come alive. This will be a merry little elf.


Donna continued to work on her Scandinavian Rose and showed off the last project she had completed, the 'Steampunk Alice' quilt. Some heavy embellishment in that, but it was fun, and inspired by Tim Holtz fabrics.

All in all, a busy night's stitching, in cheerful company as usual. 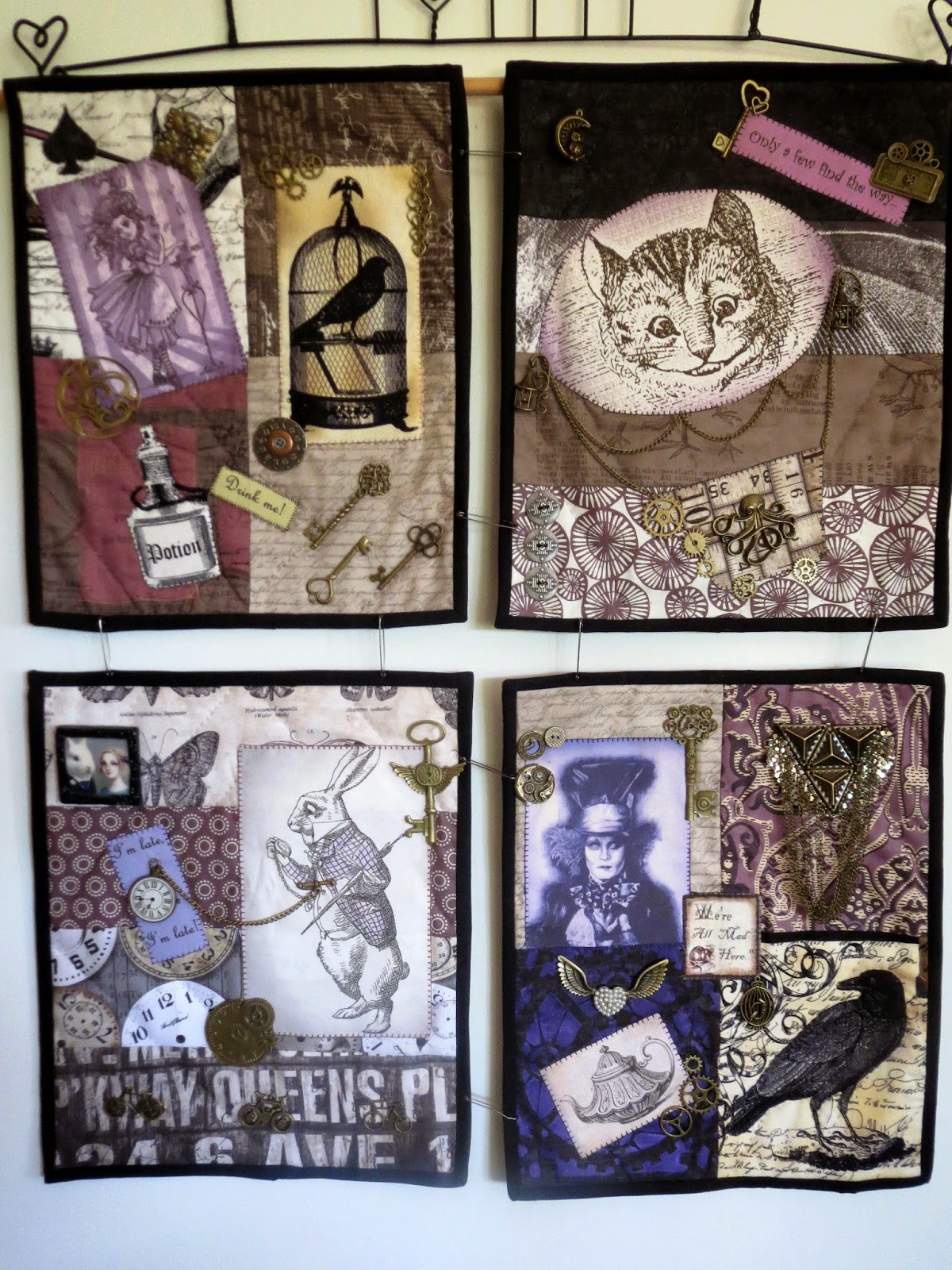